Data is not
“one size fits all”

Your business is unique, and so are your data needs.

"Big data is like teenage sex: everyone talks about it, nobody really knows how to do it, everyone thinks everyone else is doing it, so everyone claims they are doing it."

“Big data” has become such a buzzword that it seems to have lost all meaning.

Too many companies got trapped in the “track everything, figure out what to do with it later” ideology. This has led to our current situation, where it's estimated that more than 70% of data collected goes unused.

We want to bring intention back to data and analytics.

Data does not have any intrinsic value, but rather it derives its value from what you’re able to do with it. Rather than collecting data for the sake of collecting data, we advocate for intentional tracking and analysis.

Used And Trusted By: 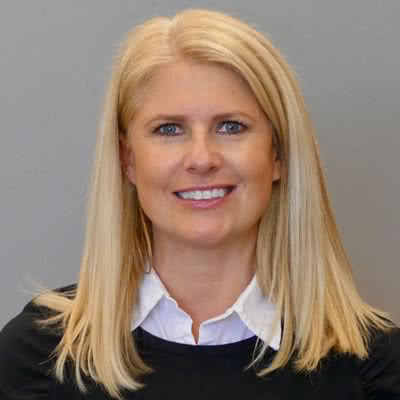 I strongly urge companies to use Praxis!

Praxis was great to work with and they helped us map out all of the reports/KPI’s into a clear picture of what the information meant for our business. Knowledge is power and bringing all of this knowledge together in one place and understanding our business was well worth the time and financial cost. I strongly urge companies to use Praxis!

How does it work?

The first step of our Data Roadmap Intensive is to review your business model, objectives, stakeholders, and make sure that everyone is in alignment.

Finally, we’ll recommend the best BI platform for your needs based on our findings, as well as Plans + estimates for building dashboards to meet your objectives, and data maturity roadmap.

Through this process, we’ll help you de-risk your investment, plan development, and most importantly, build it right the first time.

Measure twice, cut once. By investing time up front to create a true plan with all details, specs and priorities clearly defined, you are able to get a clear list of how you hold your data team accountable.

The best part is that at the end of this engagement you’ll leave with:

Comprehensive summary of our review of your business, analytics, goals, & objectives

Recent studies show that 85% of big data initiatives fail; and that only 20% of analytic insights will deliver business outcomes.
‍
With the average price tag of a major data initiative falling in the low- to mid-six figures range, most businesses can’t afford to have their initiative fail.

That’s why we do this. We’re here to help make sure that you’re set up for success from the very beginning of your data journey.

If you're ready to start laying the foundation for scaling your business with data, we are ready to become your data partner.

Not ready to purchase yet?

Talk to one of our data experts to get more information.