How To Be Data Rich Blog 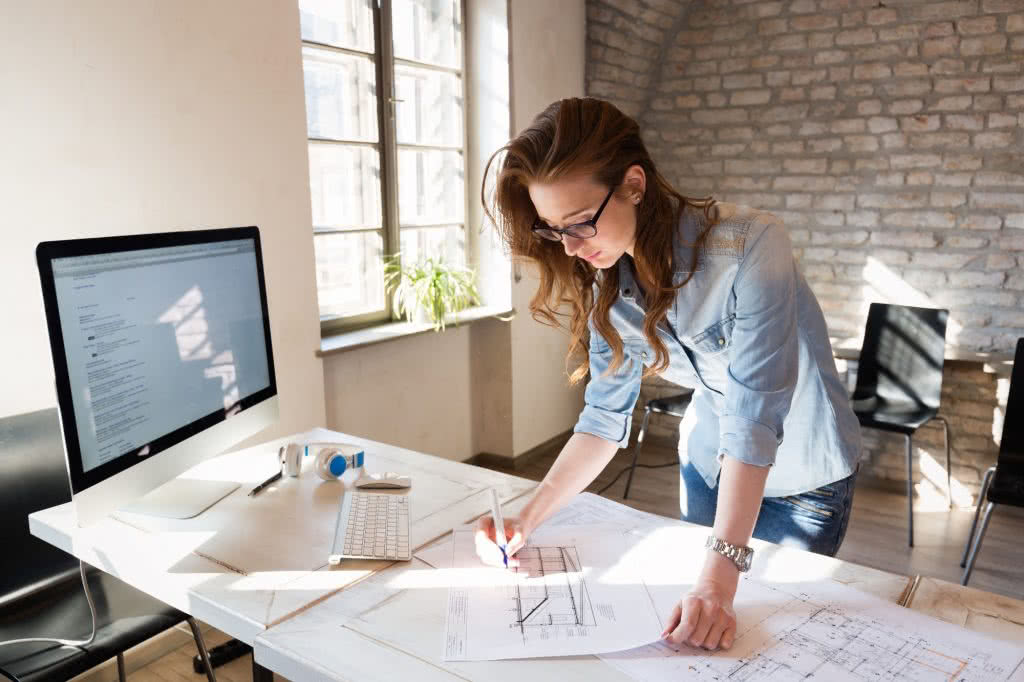 In this week’s blog post, we wanted to showcase our appearance on the First $100K podcast with Joseph Warren. In this episode, they cover everything from lessons learned to current fears about business. Make sure to check it out with our insights below:

What do I really want?

They decided to ask themselves what had brought themselves to this point in their lives, and what things kept them from reaching their goals. In order to run this analysis though, they first had to define what they really wanted. After they defined what they wanted, they reverse engineered that into what they needed to do to achieve success.

What is stopping me from achieving my goals?

Meaghan and AJ found that they wanted time freedom. But when they looked at their situation, they found that their business was blocking them from that. Because the business was built around AJ and his expertise, he needed to be on every call and project. This made it impossible for them to properly scale the business properly, and cost them their time freedom. They started to analyze the business, and quickly realized that they had a problem with hiring. None of their hires could replace AJ, so he was stuck. In order to gain the freedom that they craved, they needed to start hiring smarter.

At this point, Meaghan and AJ realized that even though they owned their business, they were still stuck trading their time for money. Inevitably, you reach a plateau or a breaking point in that deal. They realized that they needed to break out of that cycle to live the lifestyle that they wanted. The only way to improve that exchange is to find a multiplier.

Multipliers come in a myriad of forms: employees, automation systems, processes, etc. A multiplier includes anything that can increase your output without requiring more input from you.

Tips and strategies for creating your first $100K-

Getting the right people on your team will drive your first $100K, almost more than anything else. You can do almost anything with the right team around you. You have to remember though, the people who helped you get to $100K may not be the right people to help you get to your next $100K. For AJ and Meaghan, they hired whoever they could until they reached their first $100K. Once they broke through that initial barrier though, they decided that they could afford to select better employees. They went back and started replacing their mediocre team members with better team members, and this helped them rapidly scale the business.

The next tip that they would suggest is focusing on the right customers. For Meaghan and AJ, they luckily already had some clients built in to this new business that they launched. They had some marketing clients that needed tracking and analytics services. This allowed them to hit the ground running, and then expand their offerings to suit the needs of their target market.

During this phase of finding their ideal clients, AJ and Meaghan established a mantra: easy and effortless. They wanted to target clients that would be easy to capture, easy to educate, and easy to serve. By following this focus, they quickly expanded their client base, allowing them to scale in other ways, as we previously discussed.

What was the biggest mistake?

The biggest mistake that Praxis made was also one of the keys to their growth early on. Unfortunately, Praxis just continued the practice for too long. After years of business, Praxis still struggled with scaling. They brought in great top line revenue, but very little of it made it to the bottom line. AJ and Meaghan decided to run a deep-dive on their expenses to figure out where this money went. They discovered that over-delivering to the clients made it impossible for them to scale.

Basically, when they drilled down into the numbers, they discovered that they wrote off tons of hours in order to provide better products for their customers. This meant that the client didn’t pay for those hours worked on their project, but Praxis did. This one thing ate up almost all of the profit from the business, and cost them more than half a million dollars annually.

Meaghan and AJ feared that if they stopped writing off the hours, that their clients would revolt against them and leave. However, they found that no one had a problem paying the extra money, because the finished product was worth it. They got stuck in the mindset of the entrepreneur, and thought that they still needed to prove themselves. But they discovered that they had already passed that phase of the business, and people trusted and valued them enough to pay the true price.

Too many businesses get trapped in this same mindset. While it is important to over-deliver to the client, you also need to make sure that you charge what you are worth. At the end of the day, you need to make sure that the relationship works for both parties, not just the client. Most of the time, your clients will understand. If you have priced your products properly, you shouldn’t need to discount them in order to maintain the relationship.

Why do so many entrepreneurs struggle to cross $100k?

Over 90% of entrepreneurs struggle to break through the $100K mark. AJ and Meaghan never felt like the business struggled to cross that threshold, but they found it difficult to reach $100K personally. Meaghan specifically wanted to pour all of the money back into the business, as she felt that she could make more by forgoing her pay and instead bringing on a new employee or expanding the business offerings. She learned over time though that if she didn’t take a paycheck herself, then she would hold that against her employees. If they made more than her, then she felt that they needed to work harder than her.

Once she started paying herself though, she discovered that she valued her time more. She no longer took on menial tasks within the business because her time now had a cost attached to it. This caused her to shift focus towards bringing in people that could do those tasks in her place.

At this point, the podcast shifted to a lightning round of questioning, so we included the questions and responses below:

What is the best thing about being an entrepreneur?

AJ loves the creative process. He loves the process of coming up with an idea, and then turning it into a plan and executing on it.

Meaghan loves working from anywhere, and not having a standard dress code for work.

What is the worst thing about being an entrepreneur?

Meaghan doesn’t like working 18 hour days. Especially when no one appreciates it.

What do AJ and Meaghan fear the most?

AJ fears not having Meaghan around.

What did Meaghan and AJ spend too much time doing in the first year of business?

AJ feels like he spent too much time managing expectations, also doing things outside of his wheelhouse.

What secret fear do they have about people?

AJ loves people too much to be afraid of them. He loves to figure people out and help them to maximize their potential, so no fears from him.

Meaghan fears that people will let her down. She has high expectations of everyone, and has had a lot of people let her down.

What do they struggle with personally?

AJ is currently struggling with imposter syndrome. As the business grows and scales, he feels less and less involved in the company. This has caused a bit of an identity struggle within him about who he is to the company and where his role is.

What do they wish they had learned sooner in business?

Better hiring skills. If they had mastered hiring earlier on, it would have saved them a lot of time and money.

To piggyback off of AJ’s answer, training as well. Training and coaching employees rather than being a taskmaster.

What 3 words would they choose to describe themselves?

What is one bad habit that you want to break?

If you could come back to life after death and offer one piece of advice to your family, what would it be?

Focus on the things that matter. 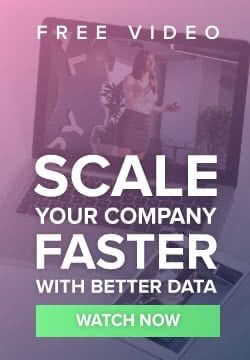 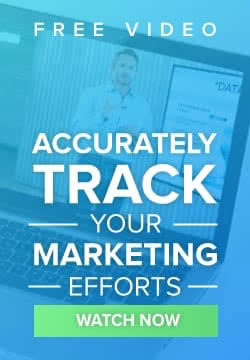 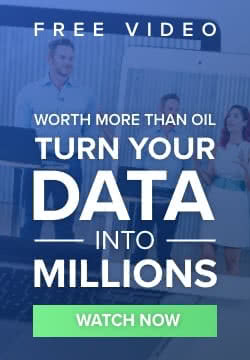 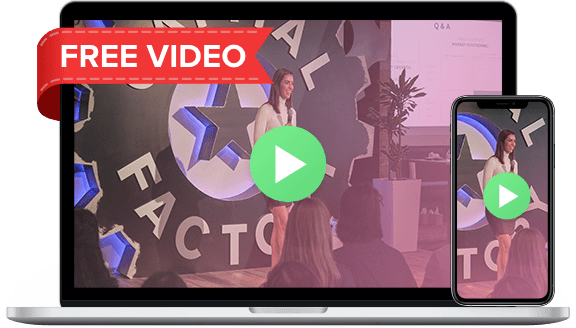